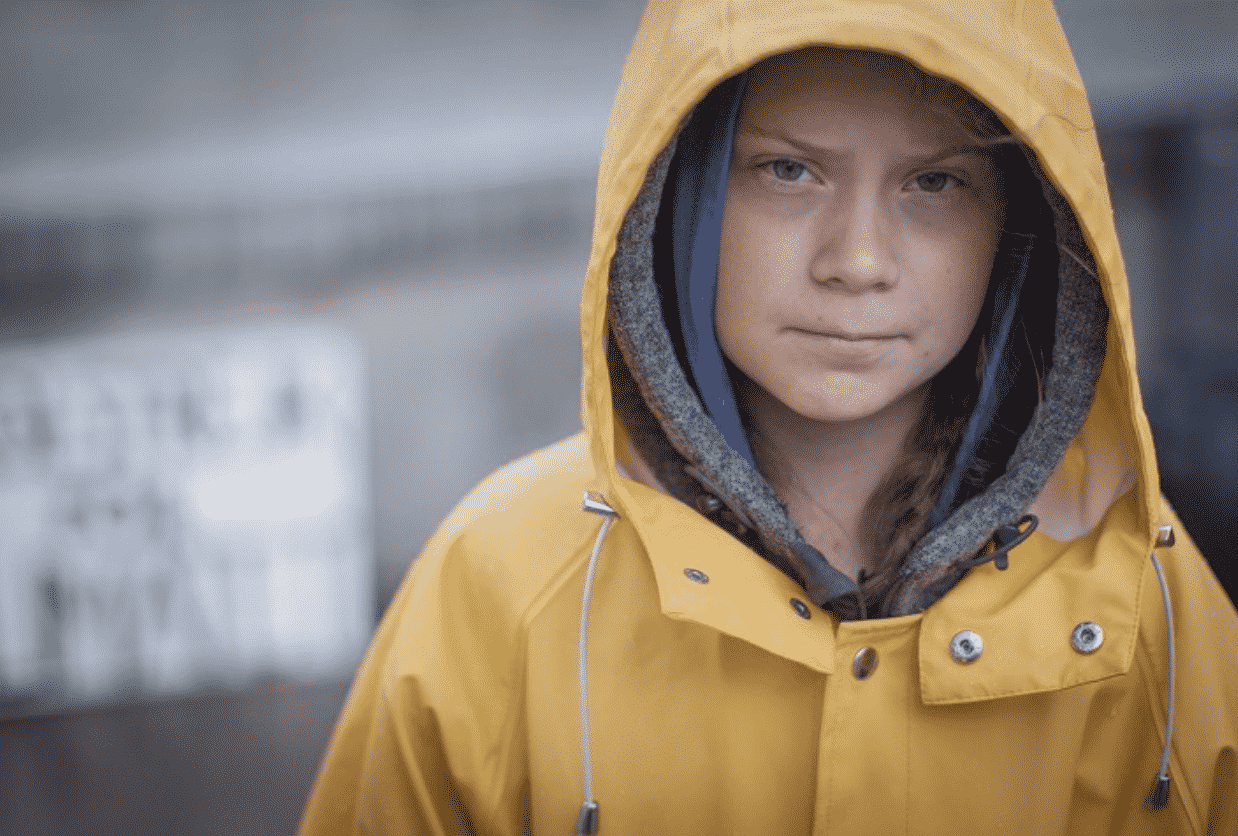 It is fair to say that Greta Thunberg is not your typical fifteen-year-old girl. From public speaking opportunities to leading peaceful strikes, Greta is working tirelessly to solve the climate crisis. Her passion and persistence are sweeping the globe as she has already gained a following of 1.6 million people of all ages who are working to save the planet from further destruction.

Feeling fearful of the existential threat caused by climate change has fueled Greta’s desire to solve this global crisis. To begin, she refused to go to school until Sweden decided to sign the Paris agreement. During the time she would usually be in school, she chose to strike in front of Swedish Parliament to increase awareness of her cause. As Thunberg’s tribe of activists began to grow in numbers, she led an organized strike in Sweden against the effects of climate change in November of 2018. 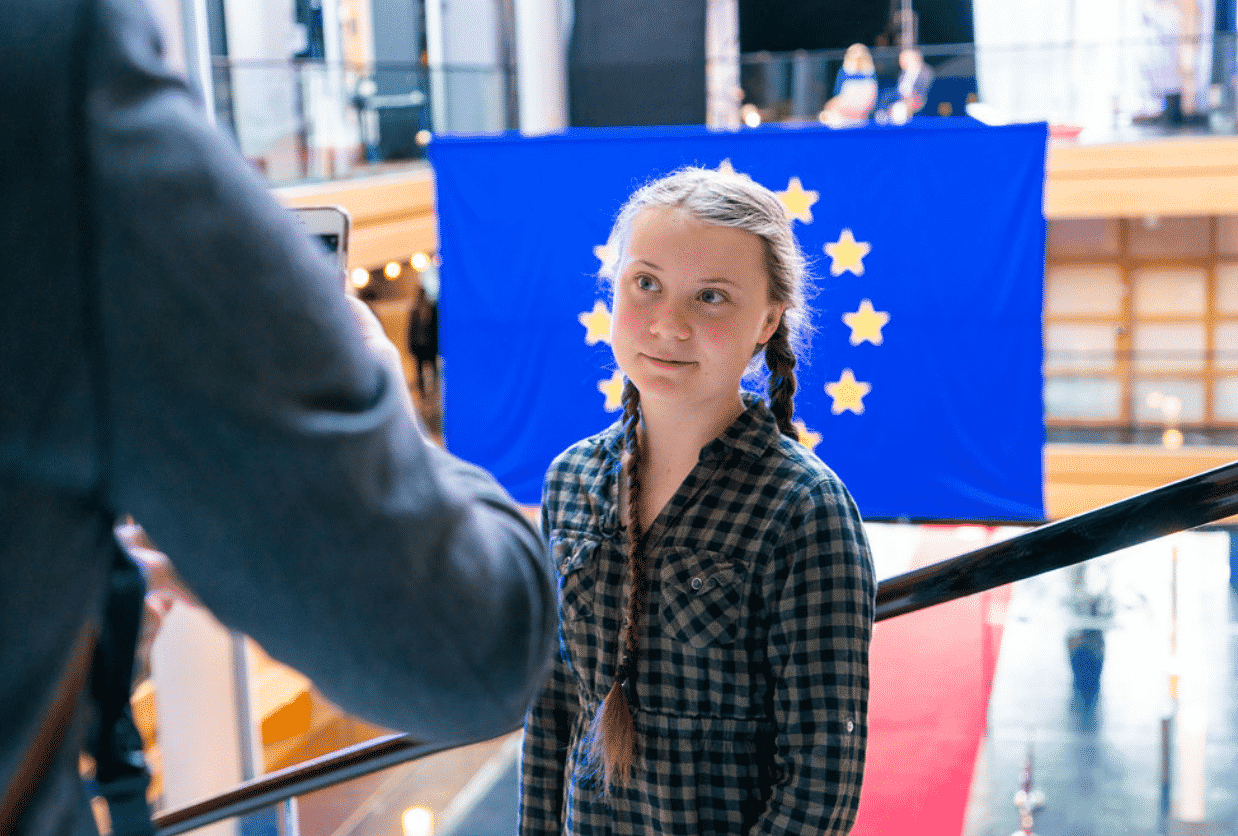 Continuing her quest to heal the planet, Greta spoke at the United Nations Climate Change Conference in December of 2018. As she gained notoriety worldwide, Greta’s speech became instrumental in her effort to solve the climate crisis. Achieving support on a global level, Greta held her first Fridaysforfuture strike on Friday, March 21, 2019. According to the official Fridaysforfuture website (2019), strikers around the globe assembled across all seven continents and encompassed 1.6 million people of all ages. Today, Greta has been nominated for a Nobel Peace Prize and continues to increase awareness about the effects of climate change.

You Can Spark Change Too 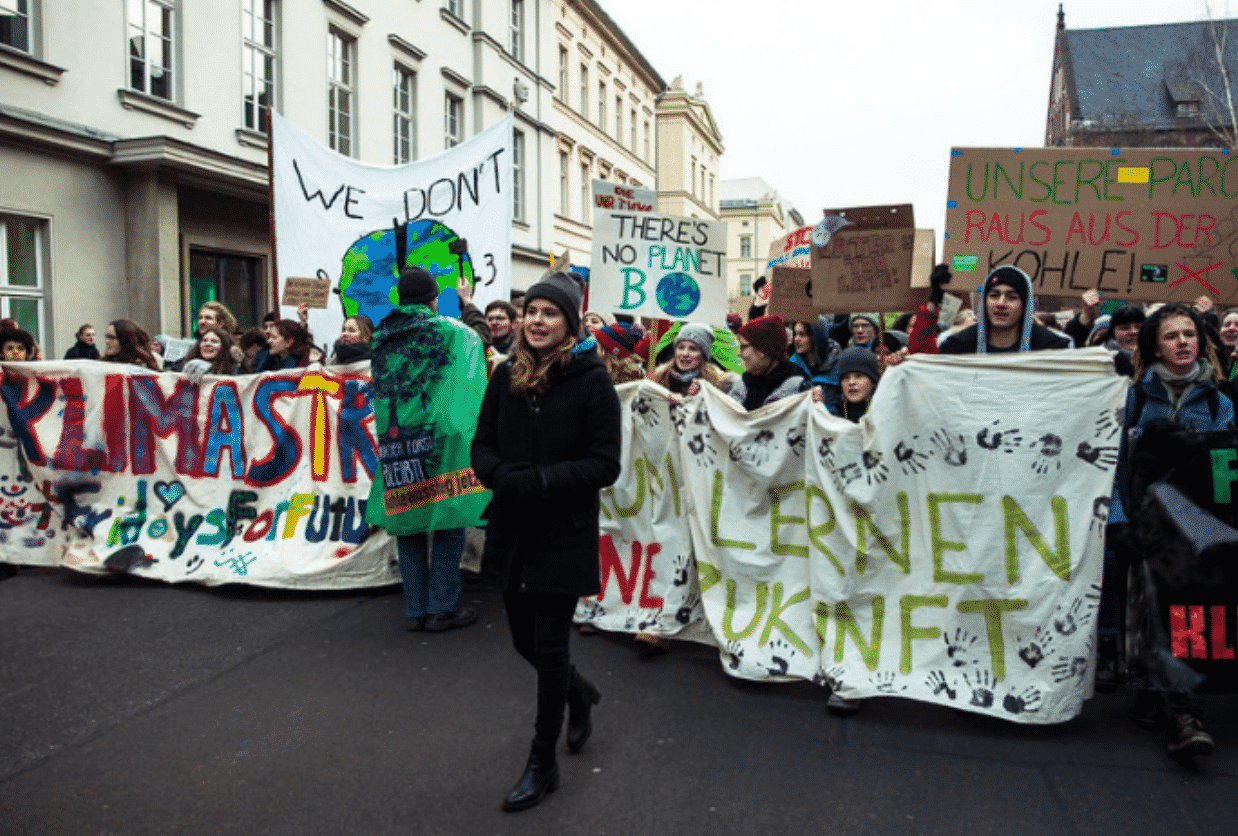 To those of you who feel like the efforts of one person will be overlooked, think again. If it were not for the actions of this single activist, we would not have the group that has come to be known as Fridaysforfuture. Whether you realize it or not, the effects of each person make a difference to the planet. Therefore, it is up to each of us to decide if we want to transform our world for the better or continue to lead our planet to the inevitable doom caused by the effects of climate change. Greta has sparked environmental progress on a global level but remember that it all began with a single action. Everyone starts somewhere, and with persistence, drive, and determination, you can revolutionize the world too.